Anna spends her entire childhood under the care of a mysterious man she only knows as Daddy. He keeps her locked in an attic making her fear the Wildling, a child-eating monster that roams the outside. At age 16, Anna is freed by small-town sheriff Ellen Cooper who helps her start a new life as a normal teenager. But as Anna’s body begins to blossom, her childhood nightmares return with a vengeance, leading to the conclusion of a terrifying secret. 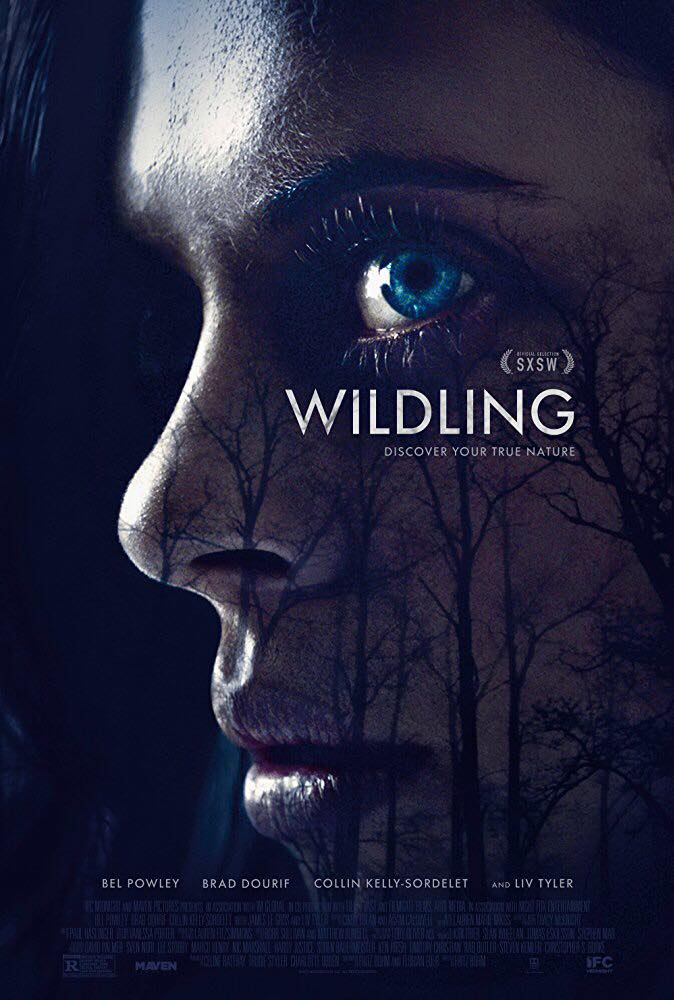 ← All Fur Love The Kindergarten Teacher →