The Making of ‘Mutant Chronicles’ 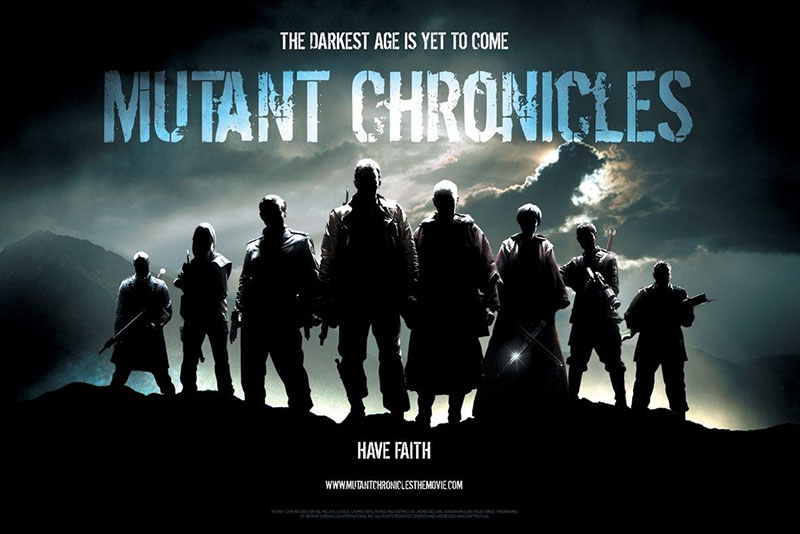 Featuring interviews with John Malkovich, Ron Perlman, Devon Aoki, Thomas Jane and others, this groundbreaking behind the scenes video takes a rare, in-depth look at the making of a Hollywood Sci-fi movie. At 107 minutes, this “Making of…” is nearly as long as the movie itself and in fact runs several minutes longer than the US theatrical release. Offering oft skated over insights into such industry secrets as miniature model substitution and the first use of the Phantom High-speed camera to film the explosion of a scale model set, this film looks at what is surely some of the industry’s last real-life effects which have all but been replaced by the now far more common use of Computer Generated Effects.