A Princess is kidnapped by a Sorceress – her fate is to be sacrificed to the evil demon Verik. Only one person has the power to save her – a Priestess. There is a drawback – the Priestess and Sorceress are sisters. The only path to the future is that one must destroy the other.

Written and directed by the late, great Frank Scantori, Warrior Sisters is an unashamedly fantastical story set in the realms of sorcery and medievalism where women take the lead.

Principle cinematography was completed during 1999 – 2000 and Frank intended the movie for release a long time ago. However many other projects got in the way and the available technology of the time was not giving Frank the intended results for the CGI scenes. We are using the original footage from 15 years ago and working with CGI artists to create a finished film which we believe Frank would be proud of. 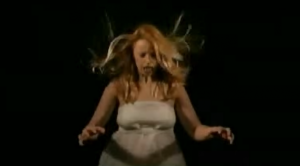 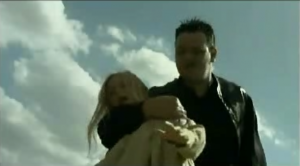 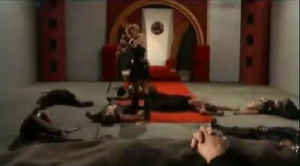 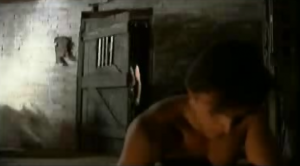